The language of the video clip is urdu (Hindi).

Another amazing program by Najam Sethi. Only he can dare to talk about establishment like he is talking in this program about the political assassinations in Pakistan.

In nutshell:- 1. Laiqat Ali Khan was assassinated by civil and military bureaucracy. 2. General Zia ul Haq was killed by top civil-military bureaucracy. In both cases investigations were covered up, derailed and stopped and in both cases blame was passed on to foreign elements but in reality those were local conspiracies. Thank you Najam Sethi Saheb for this daring to talk show against the devil – the Military Mullah Alliance. Undoubtedly Najam Sethi is true, when he says that the security establishment is the main reason of the plight of the people of Pakistan. The language of the program is urdu/ Hindi. 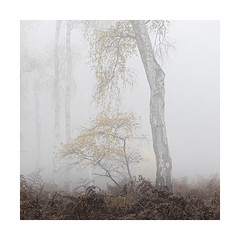 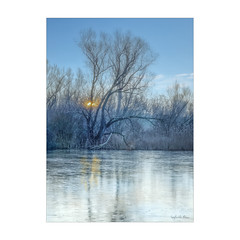