China and 18 other countries have said they will not attend Friday’s Nobel Peace Prize ceremony for Chinese dissident Liu Xiaobo, the Norwegian Nobel Committee has said. Russia, Saudi Arabia, Pakistan, Iraq and Iran are among those that will be absent, while 44 countries will attend.

A Chinese official said a “vast majority” of countries would stay away. China would not change because of “interference by a few clowns”, said Foreign Ministry spokeswoman Jiang Yu. … 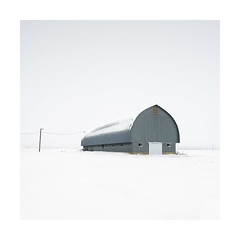