The language of the talk show is urdu (Hindi).

As per 1973 Constitution of Pakistan http://www.pakistani.org/pakistan/constitution/part1.html

(2) Any person aiding or abetting the acts mentioned in clause (1) shall likewise be guilty of high treason.

(3) [Majlis-e-Shoora (Parliament)] shall by law provide for the punishment of persons found guilty of high treason.

“UNQUOTE” → Definition of Accomplice: An accomplice is a person who actively participates in the commission of a crime, even though they take no part in the actual criminal offense. 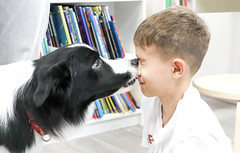 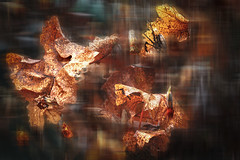 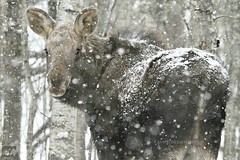