ISLAMABAD: In the backdrop of the current political uprisings in the Arab world, Pakistan has decided to play a significant role in the region by supporting Saudi Arabia, sources told The Express Tribune.

The decision came following a string of meetings that Prince Bandar bin Sultan bin Abdulaziz, special emissary of the Saudi king, had with the Pakistani leadership over the weekend. 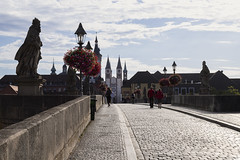 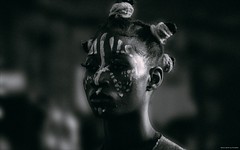 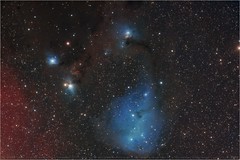 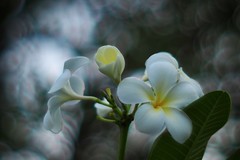 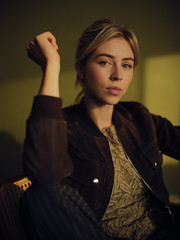