Following the expulsion of PPP ministers from Punjab provincial cabinet, stage is all set for PML-N to move forward to achieve its prime objective of mid term polls to reclaim for the party’s supreme leader Mian Mohammad Nawaz Sharif the seat he was ousted from in October 1999 by dictator Musharraf. …

A provincial health minister in northern Pakistan is facing 30 law suits in the United States in connection with the largest known outbreak there of Hepatitis C infection.

The health minister of Punjab, Dr Tahir Ali Javed, who practiced in America from 1989 to 2002, has been formally accused by the state of Nebraska in connection with the Hepatitis outbreak which has been linked to his former clinic.

Vowing to defend himself in the US court, he told the BBC that he did not receive any legal notice while he was in the United States and that the cases date back some four years. 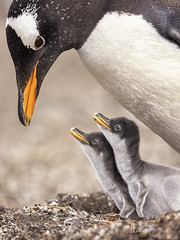 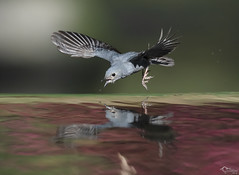 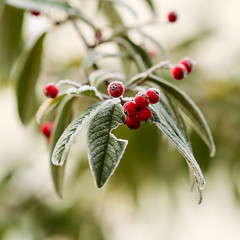 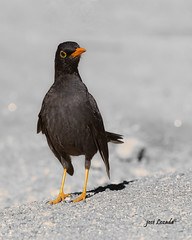 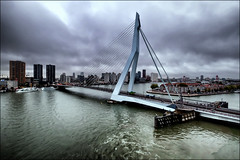